Marriage compatibility of Capricorn and Pisces

by astroved
in Lifestyle
0 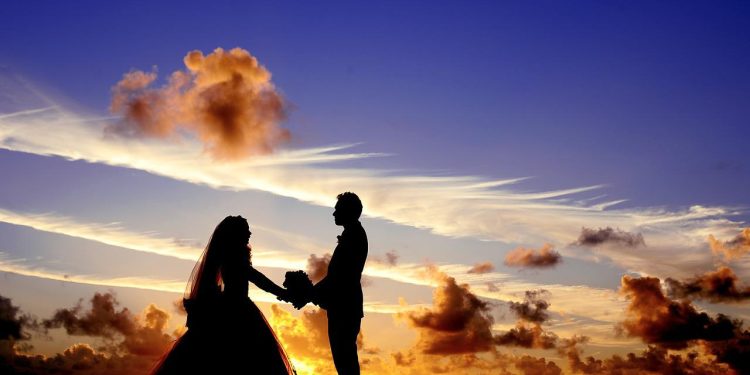 Capricorn is ruled by the element, Earth, and planet Saturn. Capricorn is a realist. They set high standards for themselves and also work hard to attain their goals. They are the zodiac’s workaholics and tend to be perfectionists. They are very disciplined, organized, and responsible. They not only make excellent workers, they also have good leadership abilities. They like to be in control.

Pisces is ruled by the element Water and planet Neptune. Pisceans are kind and empathetic. They have a caring nature. They are also very intuitive. They tend to absorb other people’s emotions easily. They are often exploited by others. They always prefer to see the best in people. They may get trapped in toxic relationships because they don’t like to hurt others. They are very creative and talented.

Earth signs like Capricorn and Water signs like Pisces generally get along well.
Caring, empathetic, and sensitive, Pisces makes a strong impression on Capricorn. They will also appreciate the emotional support that Pisces offers as well as their intuitive powers. Capricorn is not very vocal when it comes to their feelings, and here too, Pisces can help them.

Pisces is romantic and emotional, while Capricorn is more down to earth and pragmatic. Hence, they complement each other well.

The Goat will be the dominant partner in this relationship. But they should ensure that they don’t act too controlling as it can upset Pisces.

One major problem area between them is money. Pisces is not money-oriented, while Capricorn is very materialistic. Pisces loves to play the Good Samaritan and will think nothing of spending money to help others, even though they are often taken advantage of. Capricorn may not approve of such misguided altruism. So, while Capricorn sees Pisces as wasteful, they will see the Goat as selfish.

The Goat dislikes messy dramas. However, Piscean emotions do get messy at times. As long as public fights are avoided, Pisces will be in the safe zone. Capricorn cannot handle unpredictability either. But Pisces finds it difficult to stick to a plan.

Being a cardinal sign, Capricorn likes to initiate things, and they may make the first move. Pisces, being a mutable sign, seeks variety and new experiences. Overall, things can be quite hunky-dory in the bedroom between these two. While Capricorn likes Pisces’ creative approach and romantic gestures, Pisces will find your earthy style a turn-on. Pisces has a lot of fantasies that can spice up things in the bedroom.

Trust
Neither Capricorn nor Pisces is the kind to play the field. Once Capricorn has decided who they are going to spend the rest of their life with, they will not get distracted. Pisces believes in soul mate connections. If they give their heart to someone, they will stay true to them. Trust may never pose a problem for these two as they believe in iron-clad commitments. Both respect and expect devotion and constancy from their partners.

While it is true that their emotional wavelengths are very different, it does not affect their relationship negatively. Pisces is highly emotional and sensitive. Capricorn is practical and not given to effusive displays of emotion. This is a case of opposites attracting. Capricorn can teach Pisces to rein in their emotions when it threatens to overwhelm them. On the other hand, Pisces can help Capricorn to boost their emotional quotient.

Capricorn is not the garrulous sort, while Pisces is shy and reserved. Pisces needs affection and attention and will try to communicate this in subtle ways. Capricorn must be alert to such cues. Being workaholics, Capricorn expects Pisces to understand their goals and ambitions. Pisces looks for true intimacy and meaningful conversations.

Capricorn and Pisces make loyal and trustworthy partners. Despite their differences, they are compatible, and their relationship can work long term.

Basically, Pisces and Capricorn have a good understanding of one another. Capricorn will be able to ground Pisces, while Pisces will help Capricorn to express their emotions and become more idealistic.

While the Goat is practical and ambitious, Pisces is sensitive and compassionate, making the relationship balanced. Capricorn is not known for being romantic. But Pisces may be able to bring out their romantic side.

Pisces can be an escapist and prone to daydream. Capricorn helps them to face reality and become more practical. They can also help them to realize their dreams.

Pisces does not approve of Capricorn’s preoccupations with wealth and social status. And the Goat will not approve of Pisces’ generosity and selflessness. Both will need to compromise in this regard.

On the whole, this is a viable match. The marriage compatibility between Capricorn and Pisces can be rated 7/10.

How to Start your web design and development company?

How do I hire the best web designers?

Contests: having fun while winning money is possible 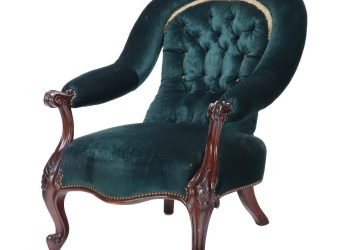 Make yourself Comfortable at Home by Bergere Chair. 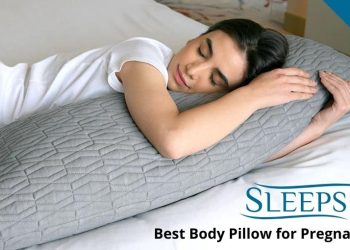 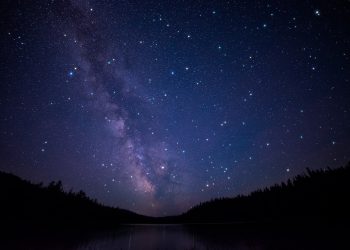 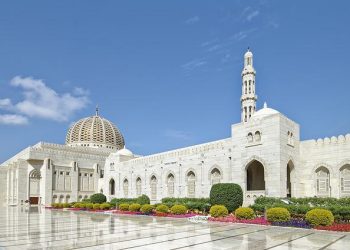 How to Set Effective & Realistic Goals for Ramadan Every Year 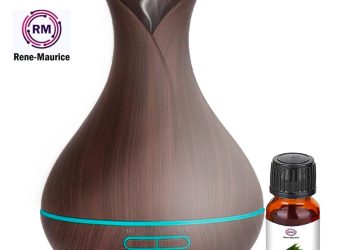 What You Need To Know Before Buying An Electric Diffuser

How do I hire the best web designers?

How to use Slack for digital marketing

When Should You Start Using Conditioner on Your Baby’s Hair?

How Cenforce can Help you a Great Relationship with Your Partner

Tip For Choosing The Best Pickup For Sale

Netflix Clone Script And Its Feature You Must Know

What are motor neuron disease and its treatment?