by sandy
in Gaming
0 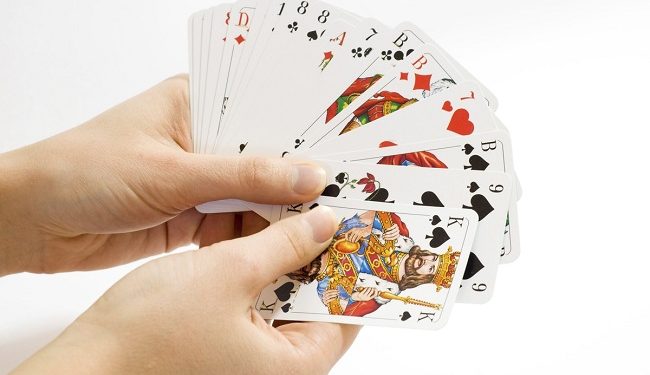 In recent years, we’ve entered into a new era of online poker: an era where the skill gap between fish and sharks has narrowed. The never-ending rake increases have forced marginal winners or break-even players into losing players. This situation has allowed only the top players to stay afloat–but all hope is not lost!

To help you out,  we’ve compiled 10 exclusive tips for online poker tournaments in India to help sharpen your edges in upcoming Poker series (however marginal they may be) over other players.

When facing players you have not met before, it is helpful to keep track of what they are doing in the game. You can use a number of methods to do this. For example, you can keep a notebook and write down your opponents’ bids and defenses. There are also online tools that allow you to finally overcome your deep-rooted technological fears when playing an online Poker series by keeping track of your opponents in the hunt for an elusive avatar or coveted trophy. Another option is to “color code” your opponents on sites and apps that support this function, making it easy and convenient to reference their playing style later on.

If you’re not using a HUD or Heads-Up Display, to help identify your opponents’ tendencies and assist you with categorizing them, you are putting yourself at a severe disadvantage against all the other players who are using it when playing online poker tournaments! There’s no better way to increase your odds of beating an opponent and winning big than with a HUD!

Sometimes, in a bounty tournament, you have more chips than your opponent and can win their bounty by putting them all in. You should usually be eager to take the chance with this opportunity if you’re close to getting your target player to call. And if you wait too long, then other players might look up your status and start wanting to make sure they get your bounty, even if it means risking their own stack. So sometimes, it might be better to go ahead and do it earlier, but it also might depend on how aggressive the other players in these Poker tournaments in India are about getting your bounty.

While there are a wealth of small and large online poker tournaments to choose from, always play within the means of your bankroll. If you’re prone to playing in tournaments with large amounts of variance, ensure that you’re playing within your bankroll. Playing too many small tournaments in an online Poker series can lead to long droughts without winning any significant pots, even at a solid winning percentage on average.

When you’re at home, it’s easy to have the TV turned on, music blaring, family and friends chatting behind, or your phone vibrating with notifications. The Internet can be too readily available to surf. If you want to be profitable when playing online poker, though, then you must treat the game seriously as if it were a business. You won’t ever find top athletes distracted when it’s game day; similarly, eliminate all distractions around your computer so that you can zone in on what really matters.

Take breaks to rest your brain every hour. Go outside, get some fresh air, walk around, and get some blood circulating in your legs. Make sure to refill your water bottle while you’re at it. Your mind works best when it can take a breather every hour or so. Otherwise, you might find that you aren’t playing as well later in the session when you’ve been staring at the screen for a longer time already.

The more volume you play, the closer you get to your actual win rate and ROI goals. This fact means that if you have a pretty good idea of your win rate and ROI for tournaments, the more tournaments you play, the more you will likely achieve that target “norm” for yourself. Therefore, you should aim to multi-table as much as you can without it creating a hindrance to your decision-making abilities, as you’ll be able to ultimately profit more this way. If you have trouble multi-tabling, drop down to the lowest stakes possible for tournaments and fire up one table more than you usually do – then another, and ultimately another.

Join the flurry of exciting tournaments hosted by PokerBaazi!

PokerBaazi is a hub of all the exciting Poker tournaments that users can participate in. Be it the Lakhpati series or the Free Entry tournaments, there is a little bit for all kinds of players. Join now and start building your bankroll and read well-crafted articles that can add finesse to your game as a budding Poker enthusiast.

QuickBooks Online vs Desktop: Which is Best in 2022 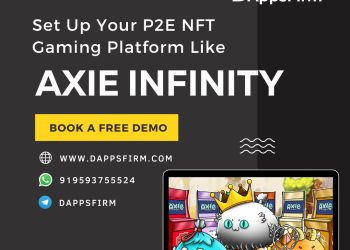 Set Up Your P2E NFT Gaming Platform Like Axie Infinity 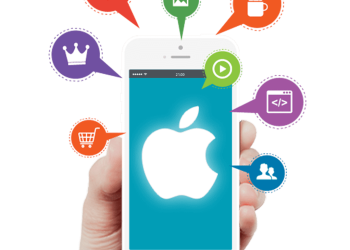 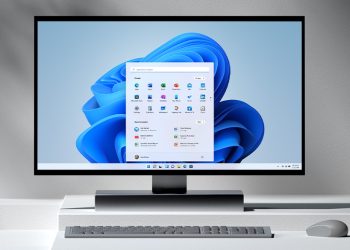 Nintendo Switch as Fast As Possible 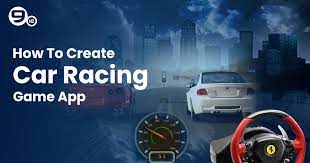 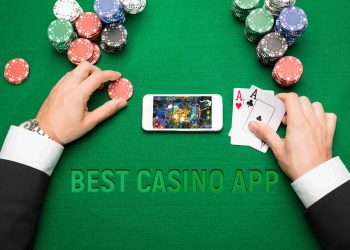 US Wire Drawing Lubricants for Copper Wire and Cable Market Share, Size, Trends and Growth 2022 to 2027

Pure Water with Our Hot and Cold Water Dispenser

Top 5 Python Use-Cases For The Developers

Top 5 Benefits Of Getting Etobicoke Services For Seniors

Top 4 Best NFT Marketing Strategies That You Can Work

Facts About Alcohol And Erectile Dysfunction