Best Locations to Buy A Property in Kerala

by Aswathy
in Construction
0 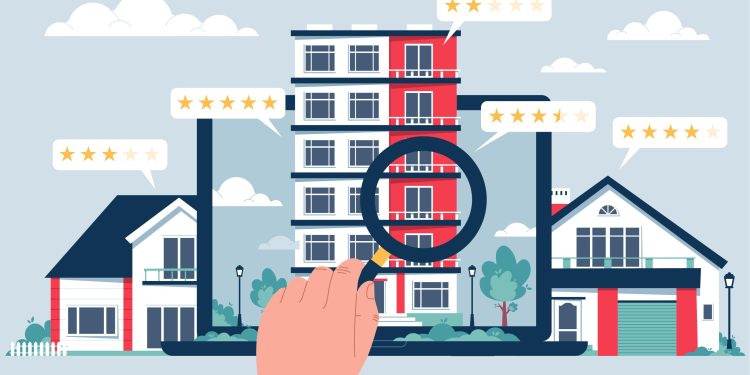 With the state’s rapid progress in various fields, real estate, too, is seeing positive growth. The property market of Kerala has been witnessing a lot of interest from individuals and corporate houses alike. The state is blessed with abundant greeneries, mountains, lakes, and rivers. These natural resources have fueled the rise of the real estate sector in the state over the last few years. Kerala has a lot to offer its prospective homebuyers. It has many prime locations which are ideal for buying property. This article will discuss some of the best locations to buy a property in Kerala.

Located on the banks of the Arabian Sea, Trivandrum is the capital city of Kerala. The city is surrounded by hills and coconut groves, making it an ideal place to buy property in Kerala. The demand for flats for sale in Trivandrum has been increasing over the years. With the increasing demand, there has also been an increase in the price of the property. Nevertheless, the city is still affordable compared to the country’s other capital cities. It’s also known for its pristine beauty. So, if you want to buy property in Kerala, you can go for this place.

Kottayam is one of Kerala’s most popular places for property investment. It’s a picturesque town located on the banks of the River Meenachil River. The town’s location makes it an ideal place to buy property in Kerala. The city is also suitable for investments due to its proximity to inter-state borders. The return on investment of property in Kottayam has been increasing significantly in recent years. The city offers an excellent opportunity for homebuyers and investors alike.

Kochi is one of the most visited places in Kerala. Dubbed the ‘Queen of the Arabian Sea,’ the city is full of life. The city is a central hub for trade and tourism. The city is also known for its culture, traditions, and festivals. It is rapidly becoming one of India’s most vibrant and chic cities. It is at the number one spot of possible locations for making a purchase in real estate and acquiring your dream apartments in Kochi. It is a desirable investment hub because of its real estate and infrastructure growth.

The city is blessed with a lot of natural resources. It is home to a number of educational institutions, ranging from primary schools to colleges and universities. Because of the natural environment that surrounds it, Malappuram is known for having exceptionally clean air. Malappuram is one of the few municipalities in the state with a remarkable track record of keeping the city spotless, making it one of the standouts among the property buyers.

Located on the banks of the River Malampuzha, Palakkad has been a preferred choice for many home buyers in recent years. The other major cities in Kerala, which were once popular locations for real estate investment, can’t compete with Palakkad because of its superior infrastructure, leading educational institutions and hospitals, and, most importantly, its peaceful and stunning surroundings. Because of the Palakkad Gap in the Western Ghats, the city of Palakkad serves as the entry point to the state of Kerala.

Calicut, now known as Kozhikode, is a coastal district with rich culture and tradition. It is also famous for its natural resources and greeneries. The place is blessed with a lively culture and is a significant tourist destination. It is one of the biggest economic hubs in Kerala. The real estate sector, too, is growing steadily in Calicut, making it one of the best places to buy property in Kerala. The best part about Calicut is that it is not far from many places in the state.

Thrissur is another best place to buy property in Kerala. It is a famous pilgrimage center in the state and is known as the cultural capital of Kerala. When considering an investment in property in Thrissur, potential purchasers should also take into account the city’s proximity to Kochi, which serves as the state’s economic hub. After Kochi and Kozhikode, it is the third-largest urban agglomeration in the Indian state of Kerala. Thrissur is a central financial and commercial hub of Kerala and the home of many successful businesses.

Tags: best location to buy a properybut a flat in kerala
Previous Post 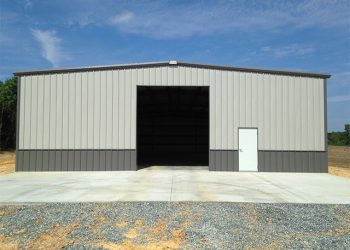 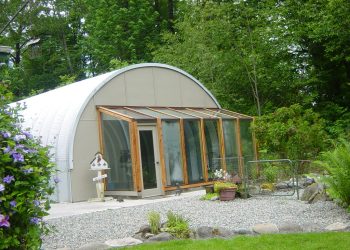 Design custom metal buildings to create a space you desire 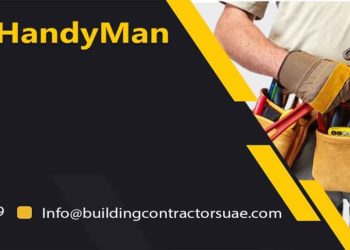 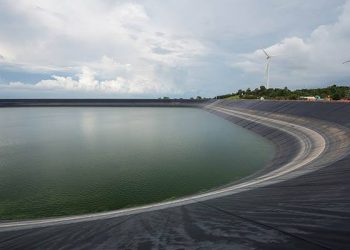 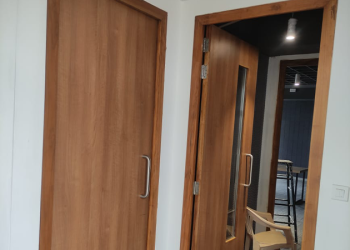 Who is the best Doors Manufacturers & Distributors? 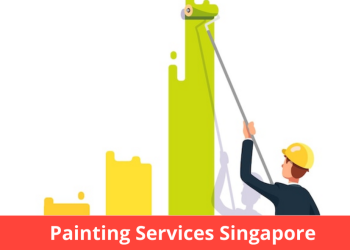 A Short Overview of Home Painting Services in Singapore

All you need to know about Lipsticks

How to Get the Most Out of Your Vidalista 60mg Order

What signs and symptoms can one expect to see if anxiety is present?

How can I quickly alleviate my stress?

Getting a 360° View of Your Vehicles With Fleet Management Software

How to Choose a Wall Mirror